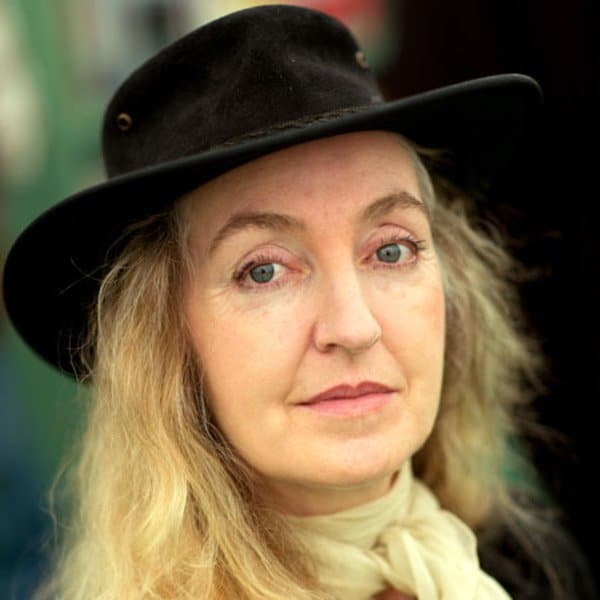 Varie
Femminismo Radicale
Rebecca Solnit refuses to talk to me
Disaster of identitarianism: I was supposed to interview the American essayist at Mantua's Festivaletteratura but, 24 hours before, she cancelled the meeting, opting for a speech without a debate. They told her I was 'transphobic' and that she would get into trouble. Here are my questions, which she had wanted in advance: you judge When I announced on Twitter that I would be interviewing Rebecca Solnit at the Festivaletteratura in Mantua, one user warned me: "A transfeminist open to debate?". I would never have imagined that 24 […]
Leggi ora